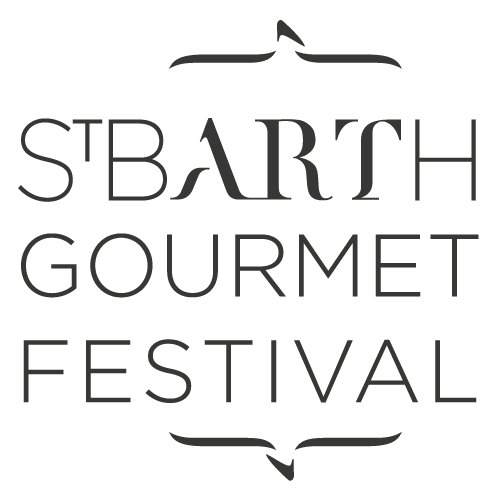 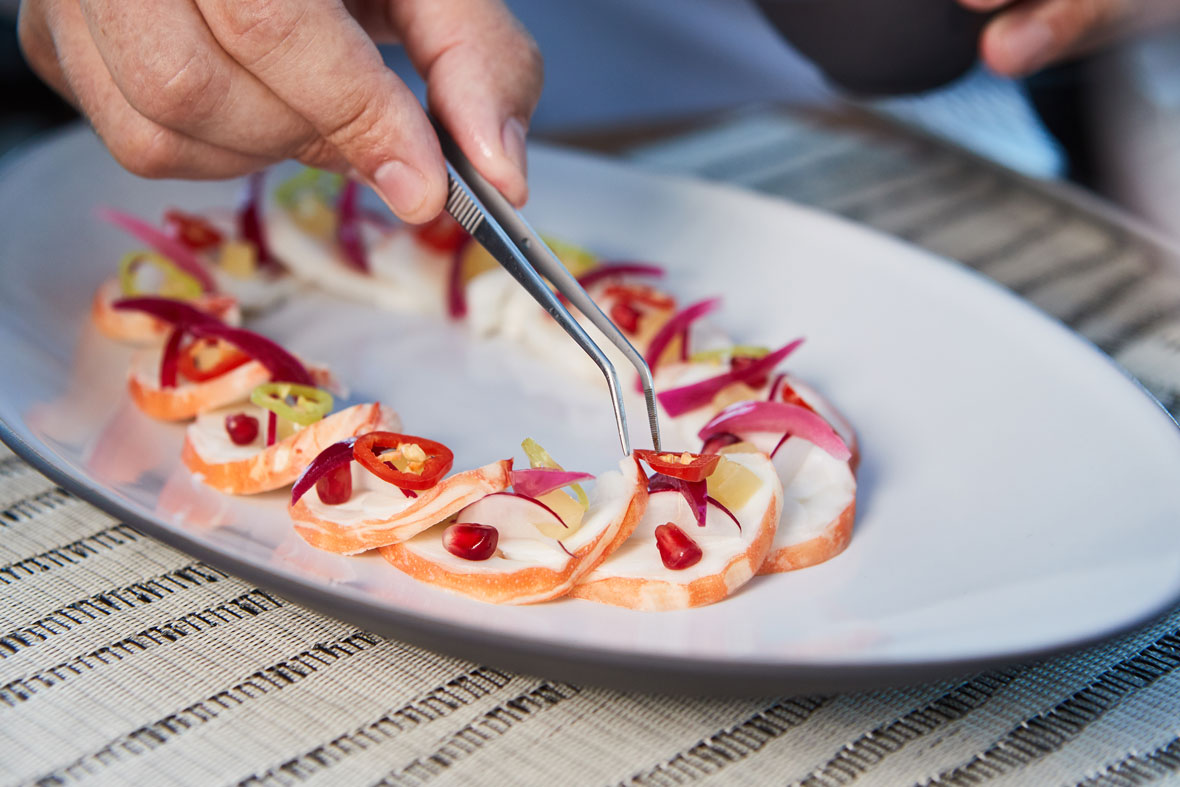 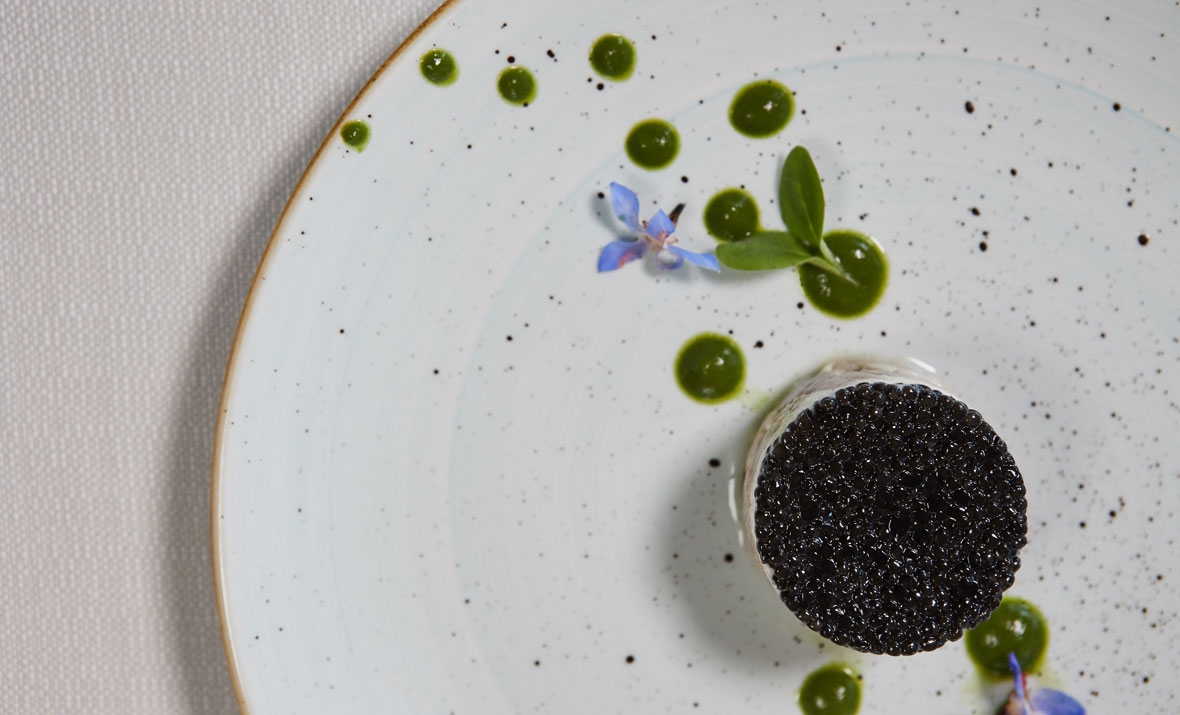 Arnaud Faye, ambassador of this edition 2019

Joining him is a “Dream Team” comprising seven ambassadors of the best culinary savoir-faire. Every evening during the festival they will be cooking at some of the best restaurants on the island.

There is no doubt that all these talented chefs on the island at the same time will set off fireworks, with culinary creations that are every bit as beautifully conceived as they are bursting with an innovative use of flavors… all for the pleasure of the most discerning
epicures. Our desire is that these moments of sharing and conviviality reflect the image of excellence and the outstanding lifestyle of Saint Barthélemy. 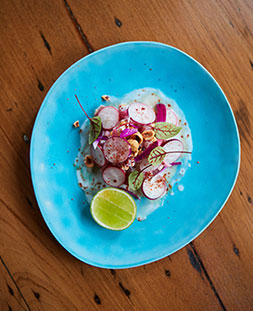 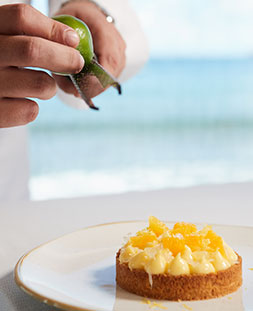 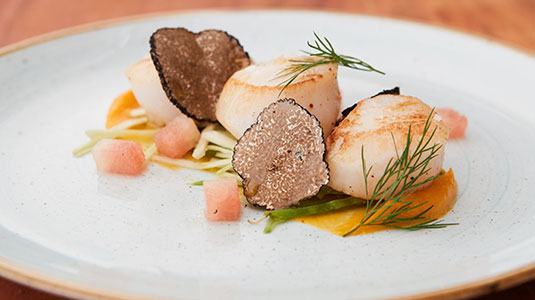 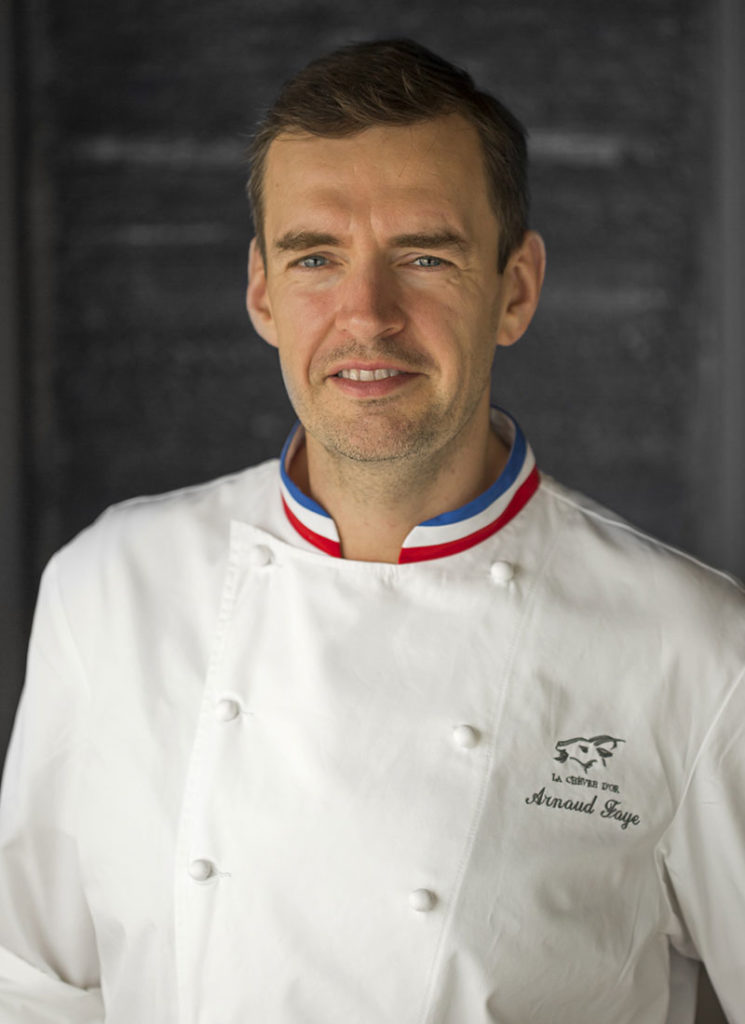 Once again, the cast of participating chefs raises the benchmark for this event, featuring legendary figures in the world of French gastronomy. “The Saint Barth Gourmet Festival is one of the best culinary festivals, bringing together chefs and guests to impart notions that are important to me, such as sharing, cultural exchange, and transmission. I am honored that the Tourism Committee has invited me as the guest of honor for the 6th edition of the Festival. During that week, I will put my heart into showcasing my seafood and plant-based cuisine, working with chef Nicolas Tissier.”

He will be surrounded by 7 Chefs who will shine French gastronomy every day in a prestigious establishment of the island during the Festival: 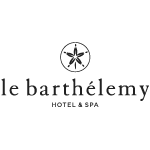 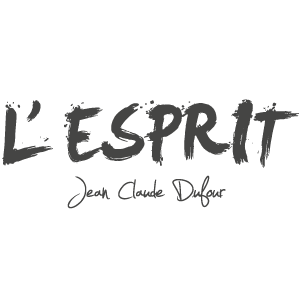 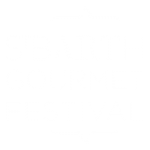 As in past years, each chef will create a several-course menu served for four dinners during the Festival, allowing guests to discover the chefs’ take on French cuisine and their signature dishes.

The Saint Barth Gourmet Festival has become a major event on the international culinary landscape and is now one of the best gourmet festivals in the world.
Since it was launched in 2013, this event has enhanced the reputation of Saint Barthélemy through the prism of gastronomy, while at the same time promoting the values of conviviality and authenticity that help make the island a unique and exclusive tourist destination.

“It is an honor to welcome such talented chefs to our island. The Saint Barth Gourmet Festival is a major event that helps confirm the dominant position of
the island as a world-class tourist destination in the Caribbean, while allowing guests and residents of the island to enjoy the best of French gastronomy
in a friendly, festive ambiance that conveys the spirit of Saint Barth!” notes Nils Dufau, president of the
Territorial Tourism Committee of Saint Barthélémy. 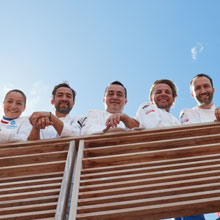 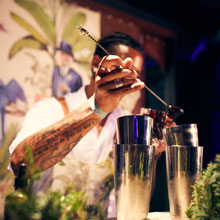 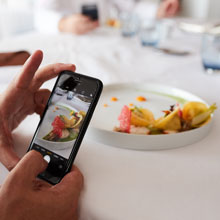 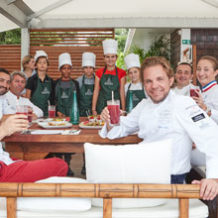 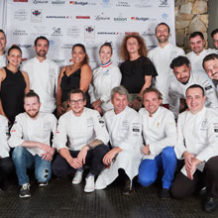 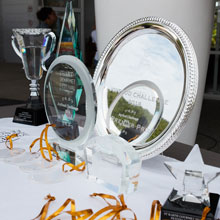 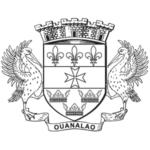 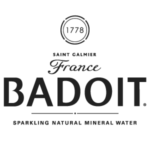 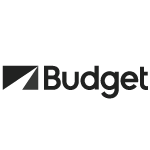